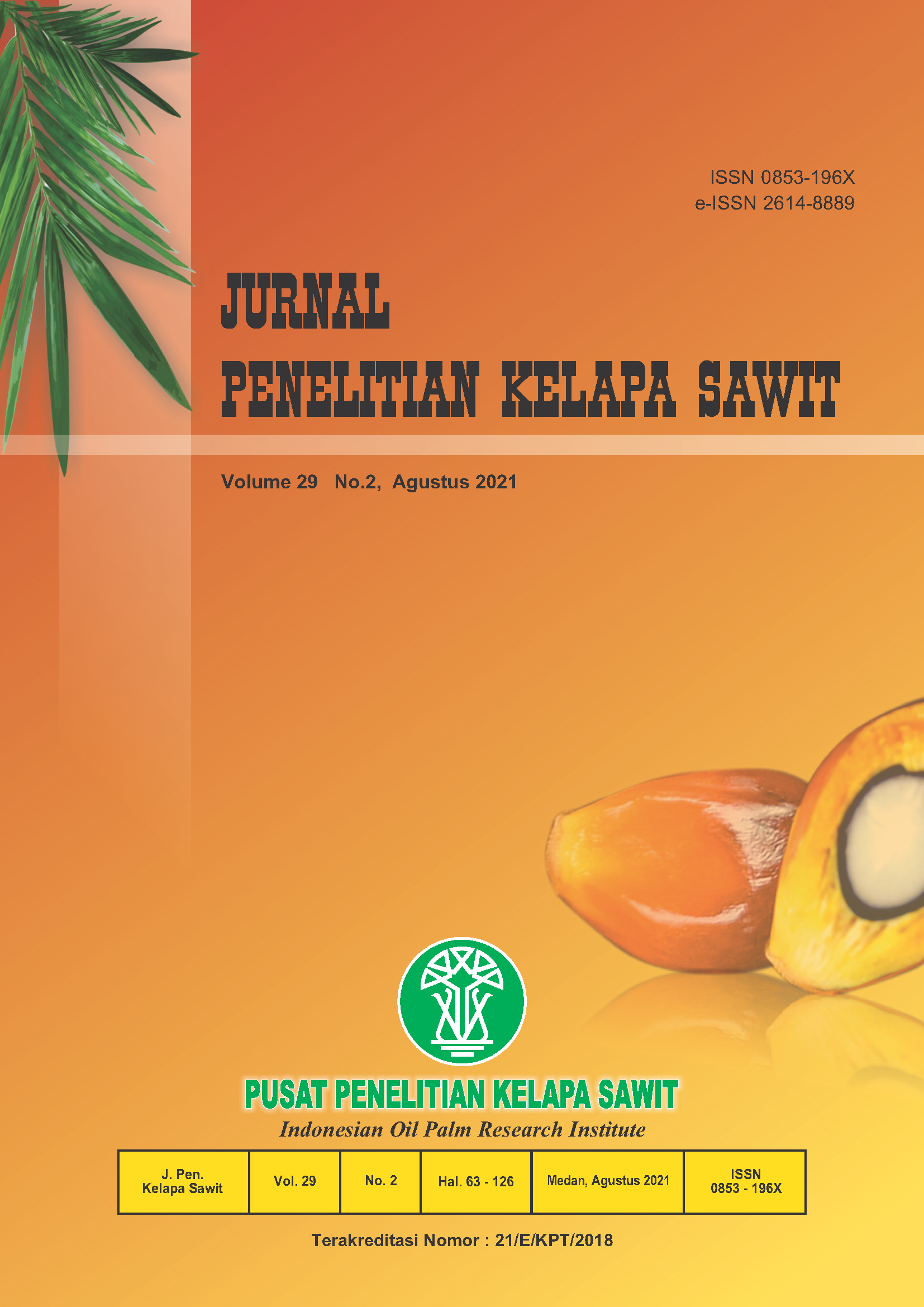 This study was conducted on peat land in Kebun Panai Jaya, PT Perkebunan Nusantara IV, North Sumatera province. The sampling method was Pit Fall Trap to trap ground level fauna, Barlese Tullgren to observe the active soil fauna in the soil, and making a soil hole to get the worms sample. The Pit Fall Trap could collect the highest number of the fauna. The soil fauna was positively correlated to temperature, soil moisture, and soil respiration, and it was negatively correlated to soil pH and C/ N ratio. This study showed that, among the soil fauna that found on the observed field, the dominated organisms are weaver ants and followed with earthworms. Both soil fauna (macro and mesofauna) and eukaryotic soil microorganism (fungi and bacteria) were highly found under the frond piles of oil palm plantation.